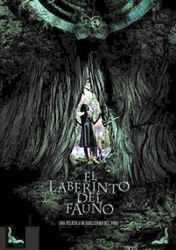 This is Guillermo del Toro’s masterpiece. The man behind the horror classics ‘Cronos’ and ‘El espinazo del diablo’ has taken it one step further by immersing us into an adult fairytale – a childhood tale of fantasy and dreams, wedged inside the brutal adult world of the Spanish Civil War of 1936.

It’s a tale of escapism and survival in a world that is cold and oppressive, and it strikes a fine balance – it leaves the viewers with unforgettable glimpses into alternate realities, all the while constantly reminding them of the nature of war. It’s not for children, and it’s not for anyone with a weak stomach, because, while there isn’t a lot of violence, the few scenes are uncompromisingly harsh – albeit, without being gratuitous (like, say ‘Saw’ or Hostel’).

Unlike lesser films of its ilk, ‘Pan’s Labyrinth’ is peopled by real, flesh and blood characters, complete with frailties and heart, and it is supported by solid performances all around. It’s so unusual to find a film as visually rich and striking that is also complemented by this calibre of writing and acting – it’s a real treat.

The Lord of the Rings series were such films, and it’s only fitting that del Toro has since been tapped to direct ‘The Hobbit’. One can only imagine how breathtaking his interpretation of the Tolkien classic will be. And I can hardly wait. 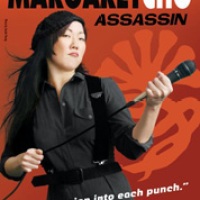 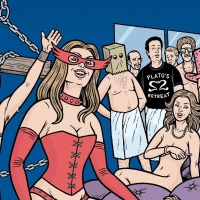 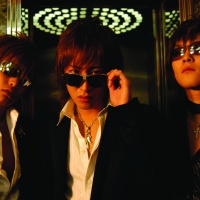