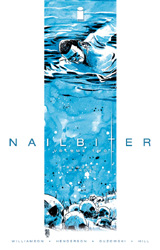 Summary: Army interrogator Nicholas Finch is hot on the trail for why sixteen of the world’s worst serial killers are all from the same small town, but his path to answers is lettered with deadly intentions. There are dark forces that don’t want the secrets of Buckaroo and it’s murderous past to be revealed. And the Nailbiter himself has to deal with being thrown in the spotlight again!

The second volume of ‘Nailbiter’ continues where the last one left off, with Nicholas Finch on the trail of the person responsible for the kidnapping and mutilation of his friend, FBI Agent Eliott Carroll. He’s since paired up with the town’s Sheriff, Sharon Crane and is saddled by Agent Barker, who is investigating the bloody events in Buckaroo, Oregon.

Interestingly, the book, which collects issues 6 through 10 of the ongoing series, spends the first two chapters focused on side stories instead of its main plot. I’m not sure what Williamson and Henderson’s intentions were with this diversion (Cleansing their palates? Buying time?), but it’s a surprisingly welcome change of focus after five grim issues.

In issue six, a demented young woman walks into town with the intention of giving birth to her child in Buckaroo so that he may grow up to be a serial killer. Her intention: becoming famous on the back of her kid. But Alice intervenes, with the help of Sheriff Crane. I liked this one because it talks about celebrity culture and the fine line between sanity and madness.

In an unusual twist, issue seven guest stars celebrated comic writer Brian Michael Bendis as himself, doing research in Buckaroo for some of his writing. Though he expected help from Sheriff Crane, he winds up on his own, interviewing the locals and, by an unfortunate twist of fate, unearthing a secret cave underneath the graveyard. It’s amusingly meta at best.

Issue eight bridge these stand-alone issues with the larger picture, taking Finch out to investigate a lead that he thinks pertains to the infamous Buckaroo Butchers. While it ties into the larger plot, if anything, it’s mostly an excuse to have Finch confront a weirdo – and one who’s obsessed with bees, for some reason. It’s okay, though it felt fairly disposable.

The rest of the book takes us back into the primary investigation, concluding the volume with a two-parter and ending with a cliffhanger. The problem is that it’s all so very contrived that most of it falls apart under scrutiny. Thankfully, the sensationalistic and gratuitous vibe that permeated the first volume is gone now – and that alone is the book’s saving grace.

So I believe I’m going to give the series another go.

We’ll see how it holds up. 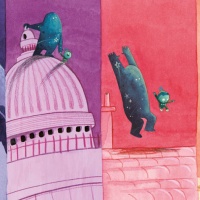 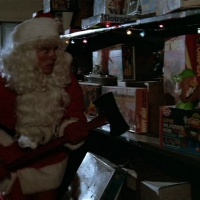 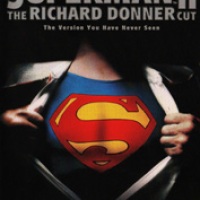 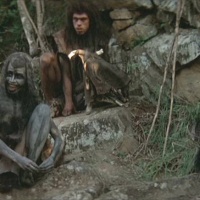 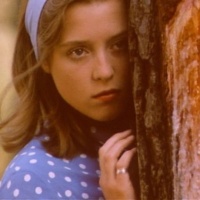 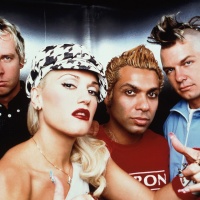