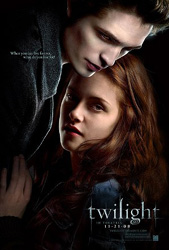 ‘Twilight’ is this generation’s ‘The Lost Boys’. Only better.

No joke, honest: I sincerely thought it wasn’t half-bad. Granted, there’s some cheesiness and along the way and some cliched teenage stuff – but, for a teen movie, you could do a heck of a lot worse.

The only reason I don’t rate it higher, to be frank, is that the action scenes/special effects weren’t even TV-worthy and the acting was generally weak.

There were some exceptions, however, and it made up for the rest of this mixed-bag of a cast:

Speaking of acting, Robert Pattinson fares better in this one than he did in ‘Little Ashes’ (that’s not hard to beat, though). Still, he’s mostly eye-candy; surely he didn’t get the role for anything else but his fine jaw-line. But I understand why teenaged girls would go as crazy for him as they do: he posed just right and the camera embraced him throughout.

One would be hard pressed to ignore the fact that ‘Twilight’ is about obsessive adoration in lieu of Love. Sometimes it even glamourizes darker themes such as stalking, suicide, …etc. a little bit. But it’s easy to understand the appeal nonetheless – it’s crafted exactly the way this type of shlock should be. And, for two hours, I too was a swooning teenage girl.

…but I am glad I popped this in the DVD player after all (I had considered returning it to the OPL unwatched). It ain’t no ‘Titanic’, that’s fer sher, but I will be curious to see the sequels.

(sigh… now if only they had made sequels to ‘Titanic’!) 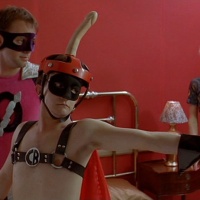 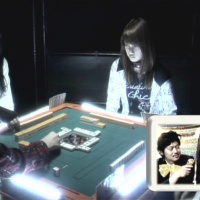 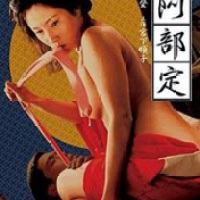