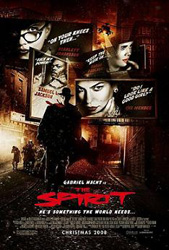 NB: I give it a 5.5, but that’s strictly because I love the visual style. If you don’t like that side of the movie (I’ve read reviews that found it tiresome), then I’d say it’s a 3.5. It’s like a really stylish, slick, Z-movie.

I really wanted to like the movie. I tried telling myself that it was like watching a satuday morning superhero show from the ’70s – that it was going be cheesy and unrealistic. But there are continuity errors, the direction is amateurish at best and some of the visuals are simply god-awful. And when the visuals are the biggest part of a film, that’s HUGE issue.

Add to that the fact that the actors bring more ham to the movie than there is cheese, and it makes for a picture that’s hard to appreciate. 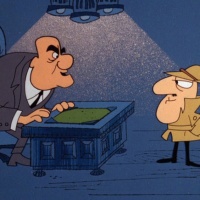 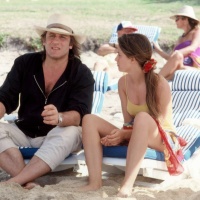