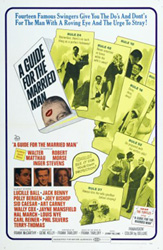 Synopsis: Director Gene Kelly demonstrates wonderful style and sophistication in this adult farce that stars Walter Matthau and Robert Morse as two husbands with one thing on their minds. Matthau is Paul Manning, a happily married “typical suburban male.” Wanting other women but having no idea how to go about it, he turns to his friend, Ed (Morse), for a few tips on infidelity. And Ed willingly dishes up some of the funniest advice and anecdotes ever seen-brought to life by a top cast that includes Lucille Ball, Jack Benny, Joey Bishop, Sid Caesar, Art Carney, Phil Silvers and Jayne Mansfield. Despite its delicate subject matter, this wild, wicked comedy is executed with such charm and affection that it won strong critical praise and was one of the top moneymakers of its year.
***********************************************************************

A Guide For The Married Man 8.0

I didn’t even know that Gene Kelly had directed movies, but now I’m curious to know what else he’s done. While it’s not a masterpiece, I thought that this was a very enjoyable piece, if taken contextually – it was, after all, made in the mid ’60s, and the style is extremely different from today’s films.

The cast is solid. It’s mostly Matthau and Morse, but it features cameos by a whole bunch of Hollywood icons along the way. The script isn’t too goofy or unrealistic, which is something refreshing considering the kind of comedies from that era. To top it all off, Kelly adds unique, but pleasant, little touches along the way and John Williams provides one of his first scores.

What’s weird about this film, though, is the subject matter: it’s essentially a “how to” for philanderers. I don’t know who originally thought this was a great idea and who greenlit it, but the whole film is about Morse showing the ropes to Matthau, who is considering straying. A real oddity.

But it’s from a different era, one where many women still stayed at home, the man “provided” and expected their wives to wait on them hand and foot. It’s not one I know or would appreciate, but I understand it historically. So the film didn’t offend. What helped tremendously, was Matthau’s character, who is naive, not malicious. That made the goings on watchable. And actually funny. 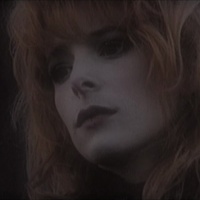 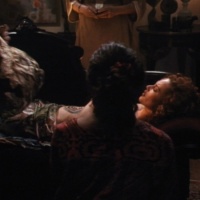